Ways to Waste Your time Typing

I want my book publised.

Do you have a manuscript that you would like turned into a book.  If so, you should contact us to find out how.

Ways to Waste Your time Typing 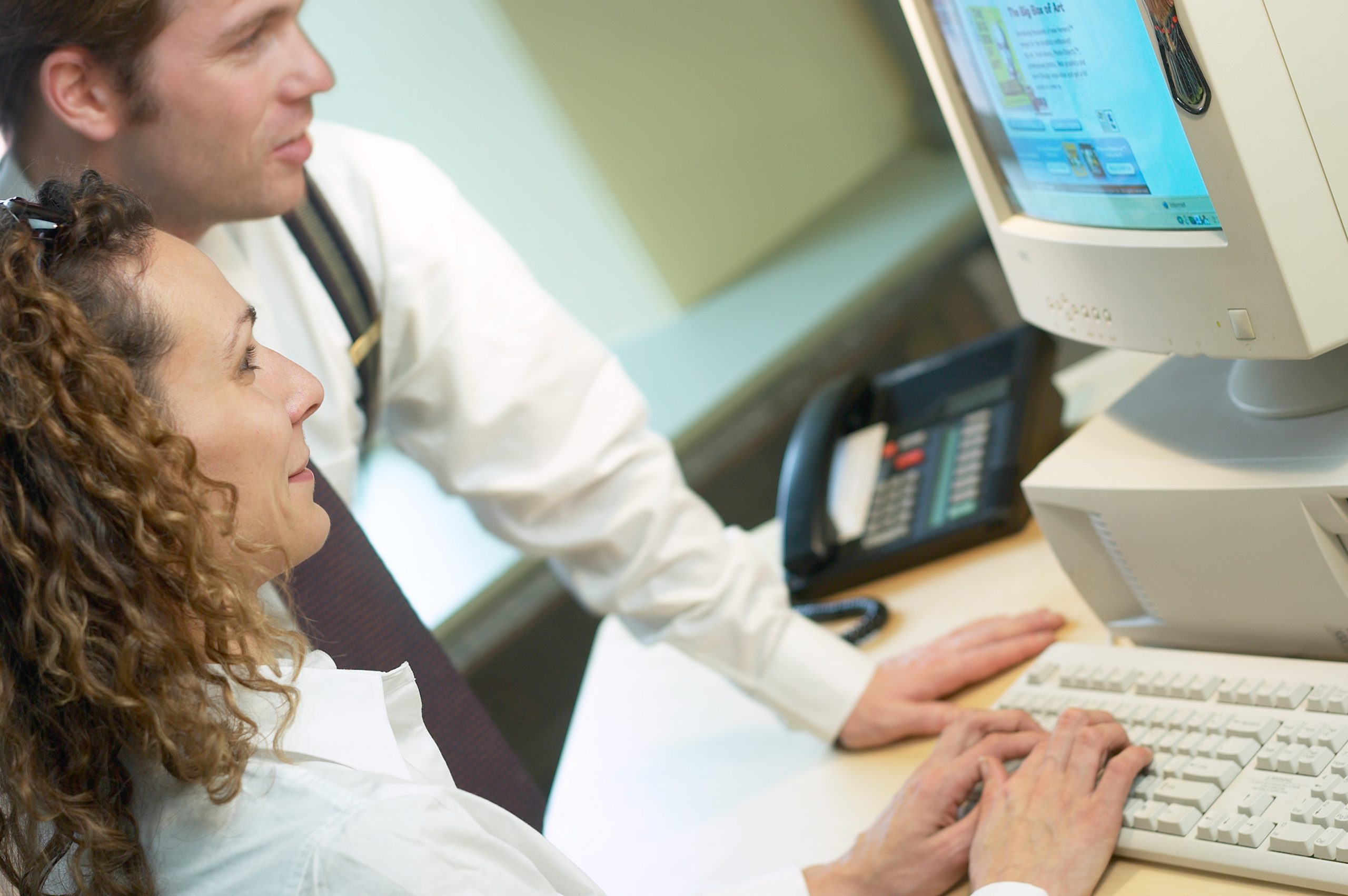 Have you ever wondered why a task will take twice as long as you think and more time than you want it to be?

We all imagine that we are quicker than we are, or a quick task is just that, quick. Let’s think of a simple task like typing.  Many of us are 10 finger typists when others use two fingers.  Not that two-finger typists type slower or faster, but on the whole, 10 fingers are faster.   So why can a 1,000-word document still take a 10-finger typist up to an hour to complete?

Let’s have a look deeper into the task at hand.  If a typist types at 40 words per minute, they should be able to type a document of 2400 words in one hour!

However, this may not always be the case, as other factors should be addressed.  The obvious one, of course, is typing errors, punctuation and, of course, formatting.  Nevertheless, this is not the complete story.  Much of a typist’s time is taken up with the author of the piece.

In the first instance, there is the narrative the typist has been asked to type:

If you have a 1000-word document that has a table with a lot of numbers, that will always take longer.  Not because of the numbers but because of the table creation, the formatting, the table’s visual effect, and overall feel.

Basing a task on only one part of the skill involved is where our time disappears.  Yes, if all things were equal, a typist who can type at 40 words per minute could get a 1000 word document turned around in 25 minutes, but the author of the document needs to understand that their role in the task can prevent the typist’s fulfilling that role quickly.

Join our newsletter for more information about writin our memoirs and much more.